The first Jewish Neighborhood built outside the Walls of Jerusalem

Mishkenot Shaananim, was the first Jewish quarter built outside the walls of the Old City of Jerusalem, on a hill directly opposite Mount Zion. Built in 1859-1860 by British Jewish and philanthropist Sir Moses Montefiore in 1860, after he purchased this land from the Ottoman governor of Jerusalem.

It started with a charity house, with the help of a New Orleans American Jewish businessman, Judah Touro.

Montefiore laid the cornerstone for this neighborhood — Mishkenot Sha’ananim. The name, which can be translated as “dwellings of tranquility,” comes from Isaiah 32:18 in the Bible: And my people shall abide in a peaceable habitation, and in secure dwellings, and in quiet resting-places.

Because it was outside the walls and open to Bedouin raids, looting, and general banditry in the region at the time, the Jews were reluctant to move in at the beginning, despite the fact that the dwelling was luxurious compared to the abandoned and overcrowded houses in the Old City where the sanitary conditions were poor.

Montefiore built a windmill in order to help the first neighbors to be auto sufficient and not to depend only on donations. The windmill was not a success due to lack of strong winds.

Anyway, the mill operated for nearly two decades until the first steam-powered mill was completed in Jerusalem in 1878. In the late 19th century the mill became neglected and abandoned.

It was not until the 1930s that the mill was cosmetically restored on top of the structure by British Mandate authorities along with the Pro-Jerusalem Society.

During the blockade of Jerusalem in 1948, Jewish fighters from Haganah built an observation post on top of the tower. In an attempt to prevent their activities, the British authorities ordered the windmill to explode in an operation mockingly nicknamed by the population "Operation Don Quixote".

The mill was restored in 2012 as part of Israel's 60th anniversary celebrations. A Dutch organization, "Christians for Israel" promoted the scheme.

In 1973 the historical building that was built by Montefiore was restored, and became a luxury guesthouse for internationally renowned authors, artists, and musicians. In addition to the guesthouse facilities, there is now a convention center and home to the Jerusalem Music Center.

Montefiore left an indelible mark on the Jerusalem landscape

Yemin Moshe is an exclusive neighborhood adjacent to Mishkenot Shaananim and surrounded by gardens with a wonderful panoramic view of the Old City walls and many art galleries.

I invite you to come to visit this gorgeous place. 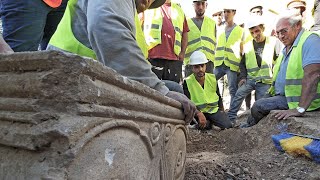 Peace agreement between Israel and UAE

The first Jewish Neighborhood built outside the Walls of Jerusalem 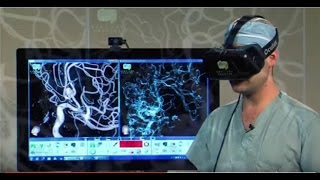